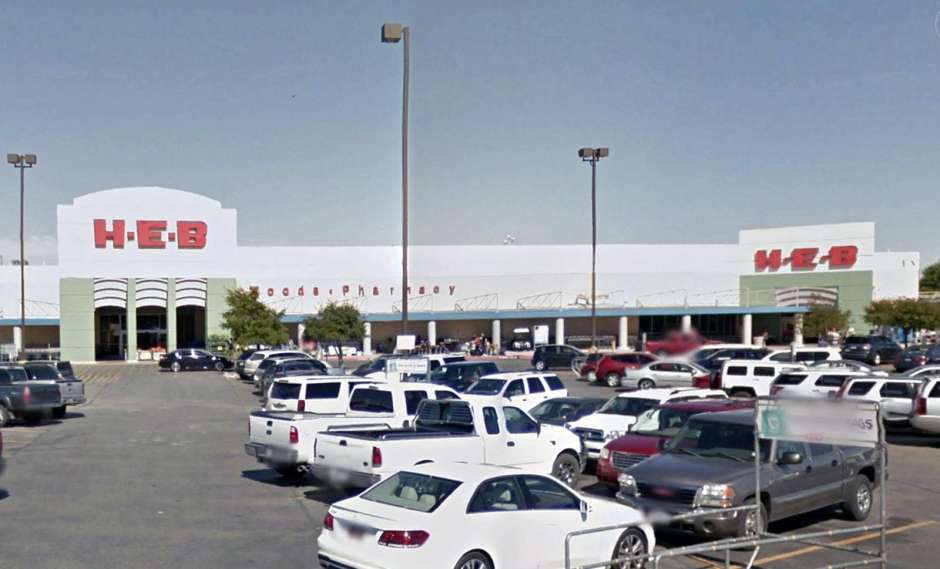 H-E-B is replacing one of its existing stores in New Braunfels with a new supermarket.

The San Antonio company plans to construct a 122,222-square-foot store at 651 S. Walnut Ave., according to a filing with the Texas Department of Licensing and Regulation.

“It is replacing the existing store at that location,” spokeswoman Dya Campos said.

Campos said there’s no set time frame for the project yet, but the filing indicates that work on the $17.5 million project is slated to begin in January and wrap up in December 2021.

H-E-B also has plans for a new fuel station there, another TDLR filing indicates. Construction is expected to start in August 2022 and end in November 2022.

It also is building a new store at 14325 Potranco Road on the far West Side. That store is expected to open in October.