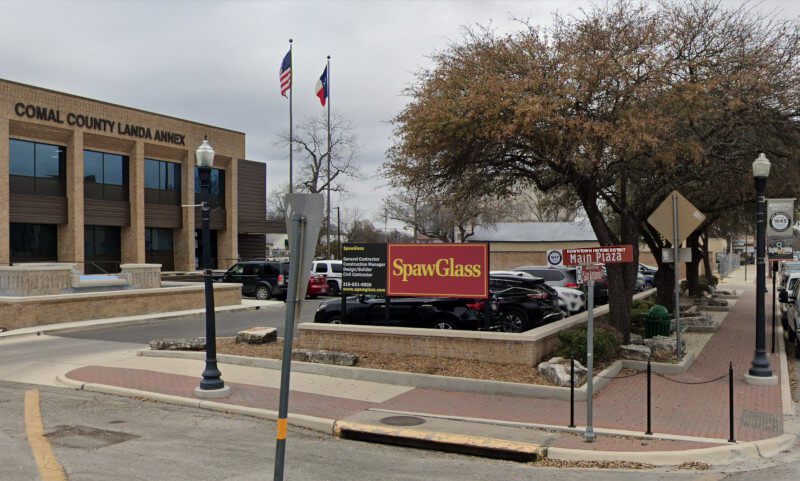 New Braunfels (Comal County) — City Council unanimously approved the establishment of a downtown tax increment reinvestment zone (TIRZ) at its Monday meeting and projections are it will generate about $14.8 million for public improvements.

Talks among the downtown stakeholders and city officials began early this year about creating the TIRZ. Downtown businesses have been wanted a means to raise capital to improve parking, streets and other basic infrastructure that is needed to preserve and enhance the downtown district.

The ordinance creating the TIRZ includes a defined geographic area, however, after hearing comments from the public, the council was open to possibly expanding the area.

The boundaries include the downtown and municipal/convention center sectors of the South Castell Area Master Plan, which is a region of downtown the council is determined to redevelop. During the same meeting, council awarded a contract to Kimley-Horn & Associates to prepare a preliminary design whose focus is to provide a road map for upgrades to infrastructure with a streetscape (see Council Selects Kimley-Horn to Revamp South Castell).

The TIRZ will earmark 85% of the incremental increase on that baseline and use the new tax revenue to either leverage public-private partnership deals to renovate or redevelop real estate within the district, or a TIRZ board of directors will take the initiative to do public infrastructure improvements with City Council’s approval. The majority of the projected tax collections will occur in the last decade, from 2036-2045.

Prior studies have identified the district’s needs. The TIRZ No. 3 report to council notes that much of the pedestrian infrastructure in the zone is insufficient.

“Additionally, new development in the zone has been stifled due to a lack of convenient and adequate parking, given the built-out nature of the development pattern. Finally, aging building systems and utility connections are a barrier to redevelopment as the majority of the existing building stock was constructed over 50 years ago and is out of compliance with modern requirements.”

A scenario for future disbursements accounts for four possible categories and a suggested allotment for each: 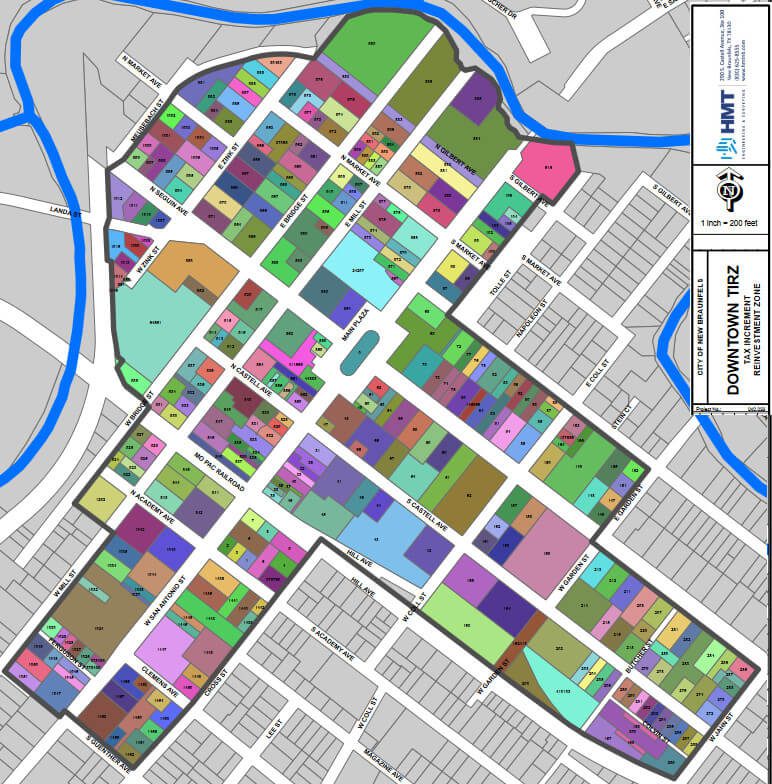